Andrew received the B.Eng (with Distinction) where he designed and implemented an early machine vision system and received the PhD degree in machine learning from the University of Queensland. He has received numerous awards and fellowships throughout his studies, including an ARC Postdoctoral Research Fellowship, Invited Frontier Researcher at the RIKEN Brain Science Institute, Japan and Visiting Scientist with NEC Research Institute, Princeton, NJ.

In addition to working in academia, Dr. Back has worked in engineering roles, as a consultant and has commercial experience in quantitative finance. He has developed pricing models for the wholesale trading of electricity and sophisticated real-time option pricing systems. In 2001 he founded a continuing private software company which provides quantitative financial software to various international banks and trading companies on Wall St and CBOE. From 2017-present he has been with The University of Queensland, Brisbane, Australia and since 2020, a Research Fellow with TAS. His current research interests include machine learning, artificial intelligence systems based on synthetic language using probabilistic information theoretic models for analysis and prediction in complex real-world systems involving social dynamics. He maintains an active interest in HF radio communications, antenna design and signal propagation.

Andrew Back has a strong interest in machine learning and AI and is currently developing a new form of AI based on synthetic language. His lifelong interest in electronics has been motivated by milestones such as building robot cars with sensors, fixing shortwave radio sets to listen to astronaut transmissions, becoming proficient in Morse Code and gaining his ham radio license while in high school and contacting other operators worldwide with home-built antenna arrays.

Overview
AI systems are currently unable to interpret the meaning of utterances or solve simple tasks, such as knowing when what is said is not what is really meant; tasks that humans solve in real time, in novel situations, and without large amounts of training. The challenge for artificial intelligence systems is to discover ways to encapsulate social dynamics in realms such as meaning, nuance, implication, intent, interpretation, feeling and understanding.

This research introduces a new approach to AI called Synthetic Language and Information Topology (SLAIT) AI, which combines information theory with topological data analysis to derive symbolic, probabilistically framed ‘words’ for individual dynamical systems using new entropy-based models. Entropy characterizes a sequence of data in terms of a precise probabilistic way by assigning a value to the information carried within a message.

Language Based AI
Language is the primary way in which humans’ function intelligently in the world. Without language, it is almost inconceivable that we as a species could survive. Language is clearly far richer than mere words on a page or even spoken words. Almost every observable dynamic system in the world can be considered as having its own language of ‘words’ which carry meaning. Put simply, ‘every system is language’.
We propose that the next phase of AI systems will learn the ‘language’ of the natural world, grounded in the proposed framework of information topology.

Applications of SLAIT AI
This area of research requires a new view of the world which differs from the conventional signal-based, classification approach which has served us so well over the last 80 years or more. Instead of thinking in terms of the data, we now begin to look for the ‘synthetic words’ which make up a language of the system of interest. For example, the behavioural movements of an agent, such as a vehicle’s movement, the way in which someone speaks, the patterns of behaviour, are ‘words’ within a potentially small vocabulary ‘language’. Discovering models of the world is then based on the ‘language’ of the particular system we are interested in. We have had some success in identifying particular types of interactions between agents such as neurological disorders based only on conversation, authorship, and speaker nationality without any prior knowledge. 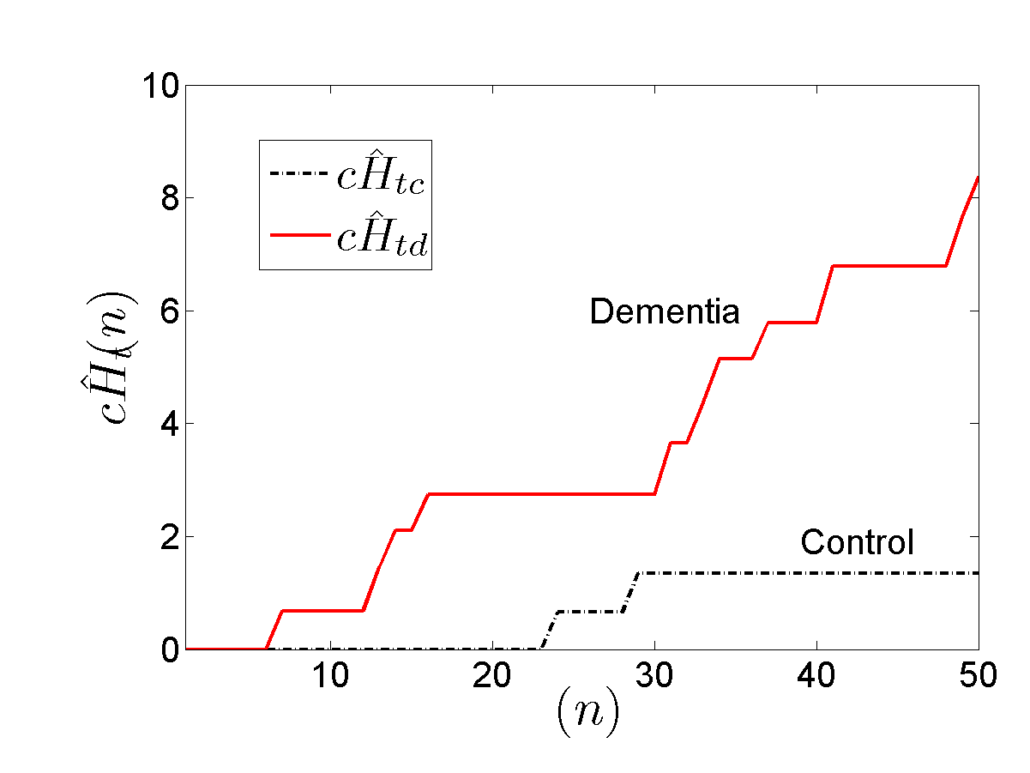 Fig 1. An early SLAIT AI model correctly identified patients with dementia after ~15 mins of listening to their conversation, but no other training was used.

Further applications may be possible in terms of existent behavioural patterns which are in effect, ‘conversations’ that may occur between almost any type of agents, i.e. human, natural, artificial. Furthermore, such conversations could occur in a wide range of instantiations, ie physical, digital or other means and across in a wide range of communication channels and take many different forms. Examples include: audio speech signals, textual messages, hidden or coded messages, movement of agents or swarms, activity in communication channels such as radio spectrum.

Synthetic languages may provide for applications in which synthetic conversations could arise between human operators and SLAIT AI systems such as ‘What (is changed)?’ or ‘When (in time)?’ through to more complex questions such as ‘Describe (a feature)?’ or ‘What (is this related to)?’ and progressively more sophisticated conversations.

Synthetic language has demonstrated success, even without precise formulation of the characteristics of the language itself. This project will seek to develop the theory and algorithms needed to build the foundations for SLAIT so that it can be applied to natural world problems and tasks. 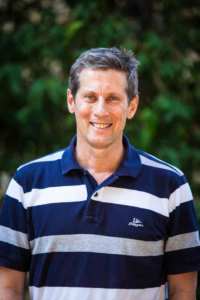