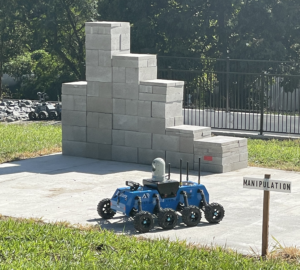 Demonstrating the viability of artificial intelligence (AI) requires thoughtful construction and communication of both social and technical aspects.

Demonstrations are both scientific experiments and social events designed around achieving buy-in for the technology. When it comes to AI, demonstrators face the challenge of conveying the smarts of the system and the role of human intent.

Two challenges of demonstrating the potential of AI are:

The TAS Ethics Uplift Program is conducting a research project that will develop and test an Autonomous Systems Demonstration Canvas to help optimise human understanding and buy-in for technology developers and investors. The Canvas will help tackle the opacity problem facing AI, for instance the way AI can obfuscate the rules, reasoning, and justifications underlying human-machine decision making as it occurs.

The intention is for the Canvas to inform future trials as a tool to support impactful demonstration planning for TAS programs including SeaWolf, funded by the Royal Australian Navy (RAN), Warfare Innovation Navy (WIN) Branch with expertise, hardware, and manufacturing from Cellula Robotics to develop a demonstrator 12m Autonomous Underwater Vessel (AUV) by early 2023. 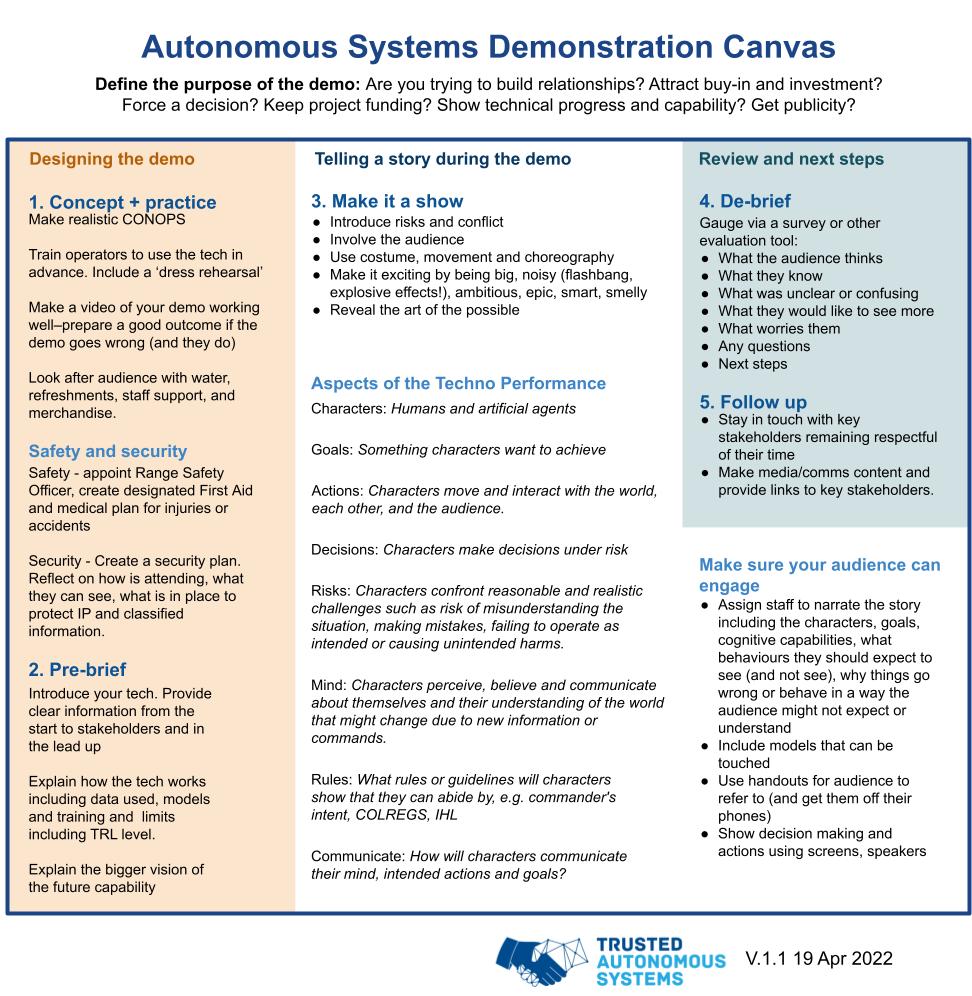