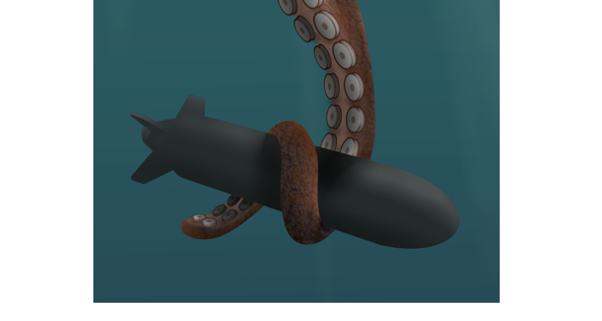 Through disruptive innovation, Warfare Innovation Navy (WIN) Branch enables the Royal Australian Navy to be at the forefront of asymmetric warfighting for joint integrated effects. The iDrogue project, initiated by Trusted Autonomous Systems, led by Ocius Technology, and funded by WIN Branch, was established to develop and demonstrate a novel Autonomous Underwater Vessel (AUV) launch and recovery system. Ocius, a leading Australian innovator, is partnered with the Australian Maritime College and University of New South Wales on this exciting project. This pilot project is being conducted over 12-months, through 2022.